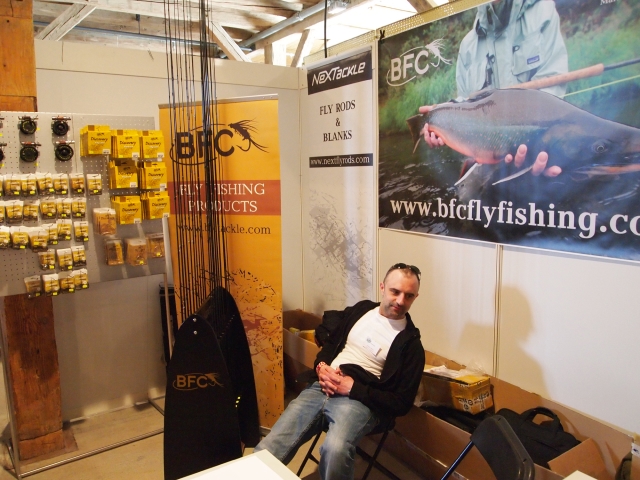 For a second straight year BFC took part in the International Experience the World of Fly Fishing (EWF) show in Gernamy which was the 8th edition of the show. It took place in Fürstenfeldbruck on April 13 & 14. Our participation was quite successful and again we had a chance to meet with many of our collegues and customers who shared their positive experiences they've had with our products on their fly fishing trips the past season. Our new product line for the season 2013, NEXT fly rod blanks, also recieved good reviews by pretty much all rod builders we met with. There was a lot more participats in this year's EWF compared to last year and they all contribiuted to the vibrant atmosphere which the expo had. Check out this video to get a first-hand experience of how EWF 2013 went:

On the exibitors boots practicaly anything a fly fisherman wants could be seen. Each participating company was offering fly rods for testing and the test casting pools were constantly occupied by fly fishermen trying out the latest models of Sage, G. Loomis, Scott, Hardy, Watson and of course last but not least our BFC rods.

The casting and fly tying lectures drew large audiences and interst as this was likely the only place where one could see Roman Moser, Charles Jardine and Michael Maury in one place. 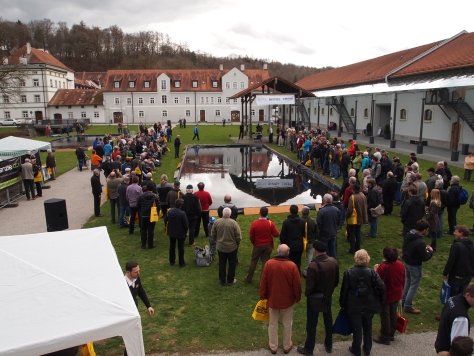 This year we prepared our booth better - the Builgarian appetisiers and rakia which we set on our stand left a good impression in our clients and coleagues who got a taste of our traditional Bulgarian hospitality, some of which had to leave the show with a taxi :) 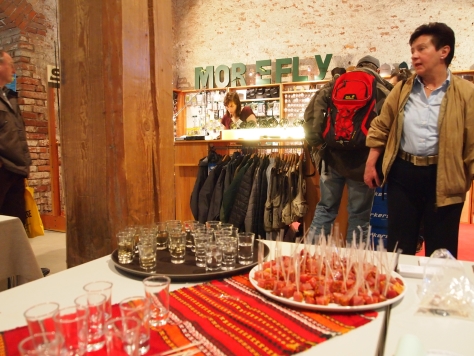 This year we again provided the prices for the winners in the Children's fly tying competition which was watched over by our good friend Teo Atanasov who despite his busy schedule managed to visit us at our booth frequently. 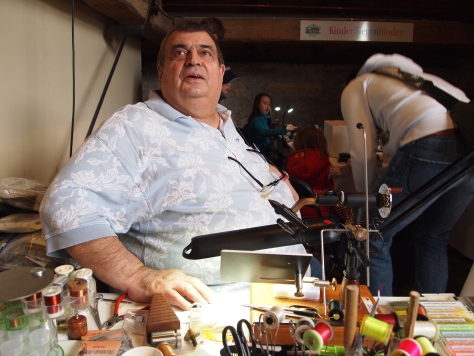 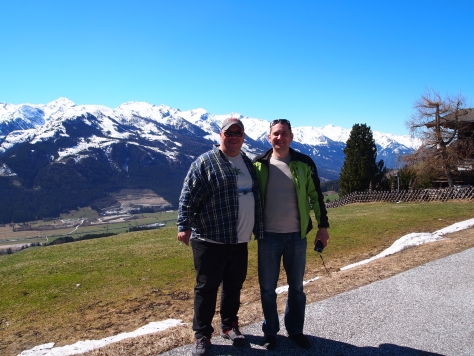 All fields are required